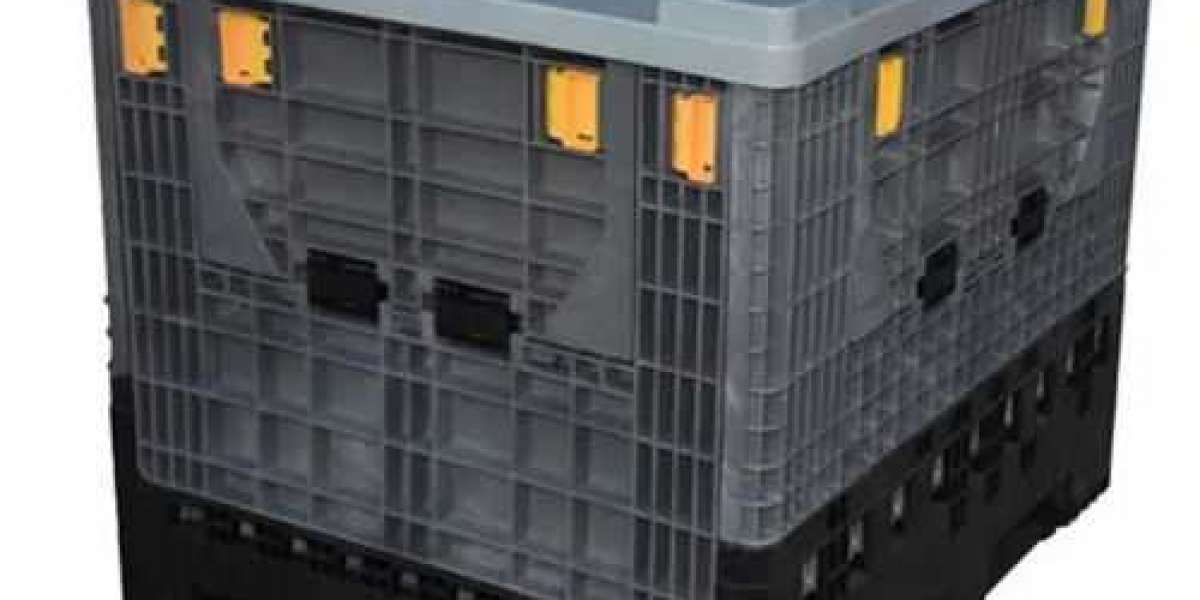 Fortunately, when Ruan Xian died, he was buried with a pipa instrument, making him one of